#KickedOut: When Severe Autism Makes You Too Disabled for Disability Programs 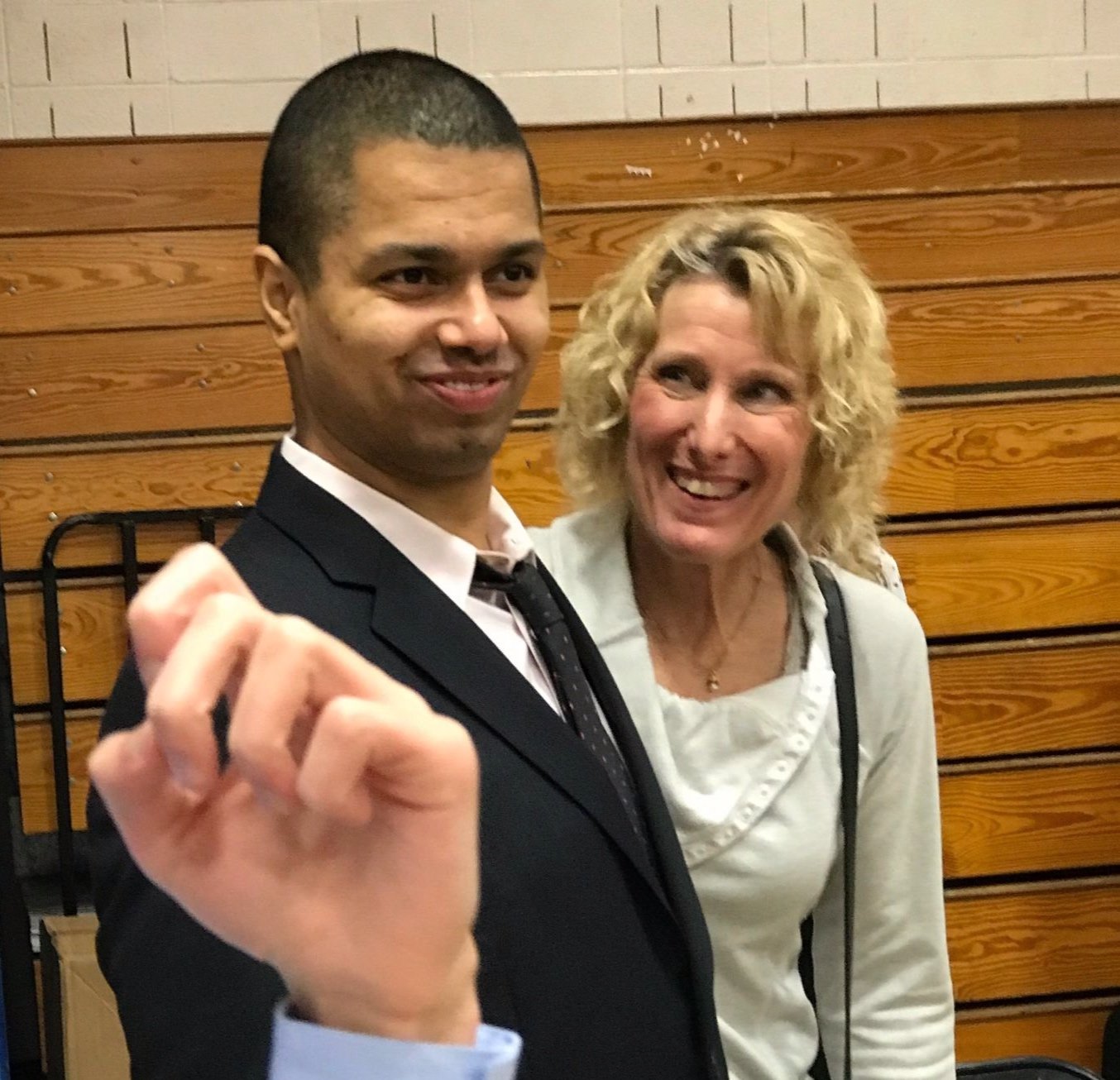 I am a mom to a 31-year-old son B who has autism and intellectual disabilities. He has my entire heart and keeps me entertained with his ridiculous sense of humor and repetition of movie lines used for every situation. He has a childlike faith that teaches me every day, especially when he says his blessing over dinner “thank you Jesus for a very bad day and please help me wait for the live-action Little Mermaid.” Or when he doesn’t leave the house without me putting my hand on his head and saying “Jesus over you today”. In all of these joyful moments, he is also my biggest challenge as his behaviors can escalate in an instant and cause injury and destruction.

When he was around 8 years old, we participated in Special Olympics. During our first several years we chose swimming because he was a water bug and loved it; however, soon after, a new instructor was hired and said that my son was not a good fit for Special Olympics any longer as he was not able to “cooperate appropriately”. We continued to participate in open swim time at the high school most weekends, but I no longer loved Special Olympics or believed in their program.

Several years later, we were encouraged to try the Special Olympics bowling. I was hesitant but at the same time wanted him to be part of some kind of community. We were not able to even finish the first round because he displayed significant behavioral issues. It was noisy, and the environment was too much for him which resulted in rage and him needing to be restrained by one of the other parents. We were not allowed to attend again.

A few years after this traumatic incident, we took him to a sleepover camp for special needs children. He did well for a couple of years which made us confident in leaving town to enjoy a vacation. On the first night away from home, we received a call from the camp. Our son had attacked his roommate, and we had to pick him up immediately. The funny thing (not actually funny at all), we paid extra for one-to-one support to safeguard against something like this happening.

When he aged out of school at 21, we entered the world of day programs. We chose to leave the first one because the staff was horrifying in their treatment of the individuals. The second option could have worked if they had given him a one-to-one like we repeatedly begged for but never received. Long story short, the director eventually asked us to leave because his behaviors were too intense. I was devastated and not sure how we were going to proceed.

After a lot of research, contemplation, and prayer, I decided to start my own day program for him. Honestly, It’s a 24/7 bureaucratic nightmare, especially with the lack of staff and funding, and I never know what tomorrow will bring, but at least I know he won’t be kicked out of this one. At least I know I’m doing my best to provide purpose and community for my son and others like him. At least I know I did everything in my power to help my son feel like he belongs.

Deborah Lane is a mom who lives in Glastonbury, Connecticut. B is the youngest of her five children. Everyone else is grown and flown and busy giving her grandbabies. Needless to say, they bring her joy without measure. She hasn’t been able to work for many years now as B’s needs became too intense. She loves movement of any kind and needs it! She calls out the name of Jesus all day and night as her source to get through every moment.

Disclaimer: This post was originally featured on the blog for the National Council on Severe Autism 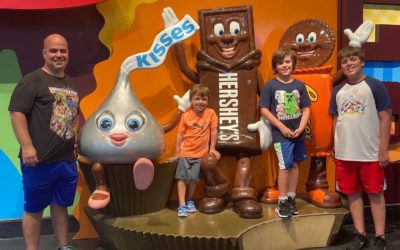 Autism and Sleepless Nights on Vacation

By: Fred Marvel This blog was originally featured on the blog for the National Council on Severe...

END_OF_DOCUMENT_TOKEN_TO_BE_REPLACED 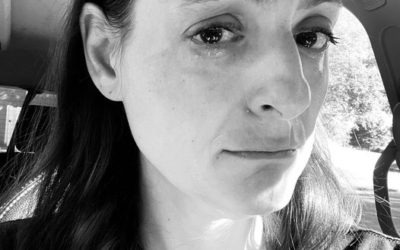 When The Simple Isn’t So Simple

It always starts out so simple. It seems hard to believe what will take place in the hour that you...

END_OF_DOCUMENT_TOKEN_TO_BE_REPLACED 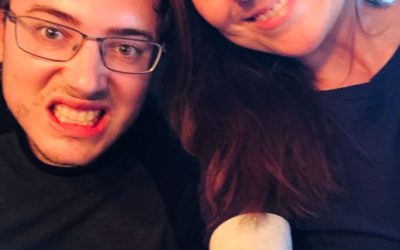 Somehow Surviving on 5 Hours of Sleep: The Life of an Autism Mom

By Julie Fackrell This post was originally featured on the blog for the National Council on Severe...